The trailer has now landed for ‘Dead Squad’, the throw back horror film we have been co-producing and working on for over a year now. Directed by our good friend Dominik Hauser and shot at Movie Studio Bali last year, we have been heavily involved in this low budget, old school horror movie since its very beginning.

Starring Conan Stevens ( Game of Thrones) and Amazon Eve ( American Horror Freak Show), a group of friends discover an old temple hidden in the depths of the jungle. Unknown to our heroes is that evil Nazi scientists were experimenting on prisoners in the hope of creating the ultimate solider. The only success was in creating a squad of deadly zombies…..

The movie is due for release on 23rd October 2018 and once it does we will be showcasing a lot of the behind the scenes work we completed to help make the movie as camptastic as possible. 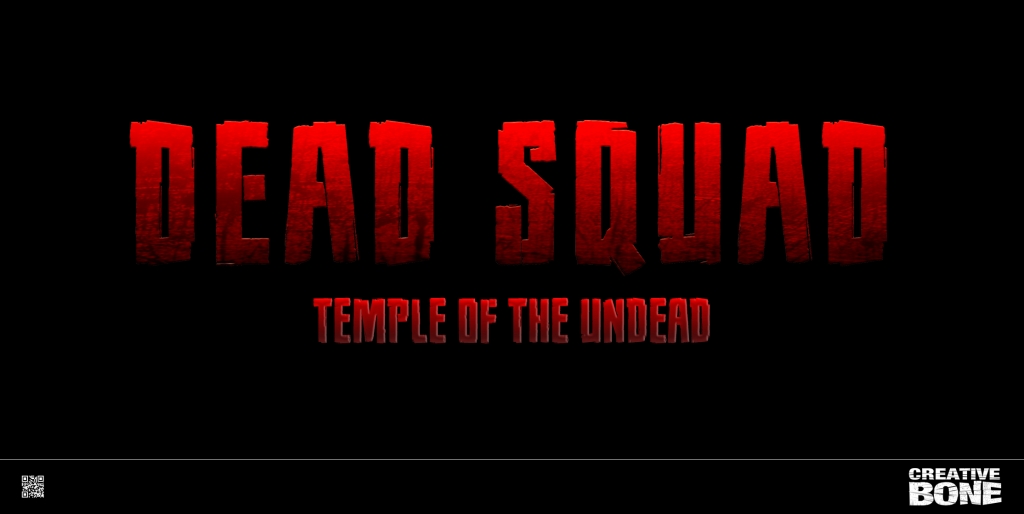 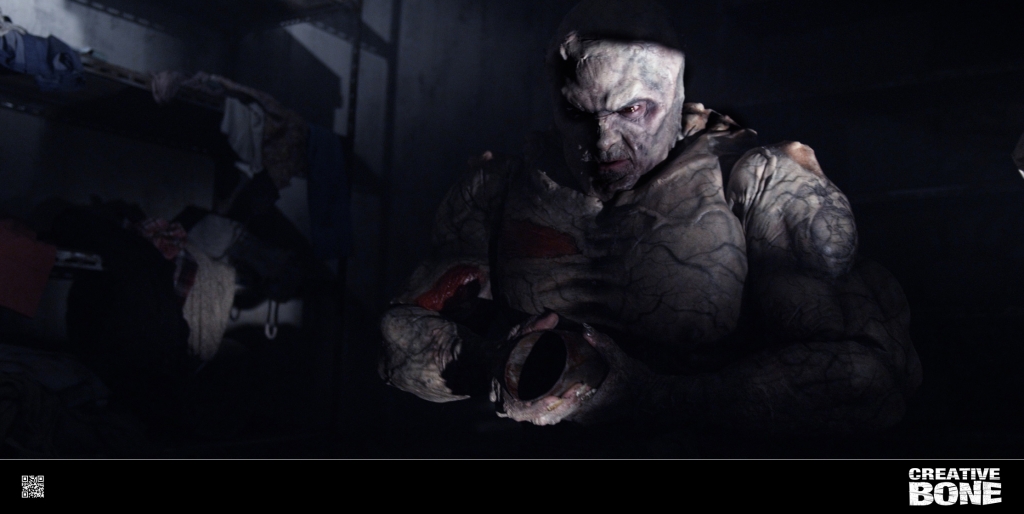 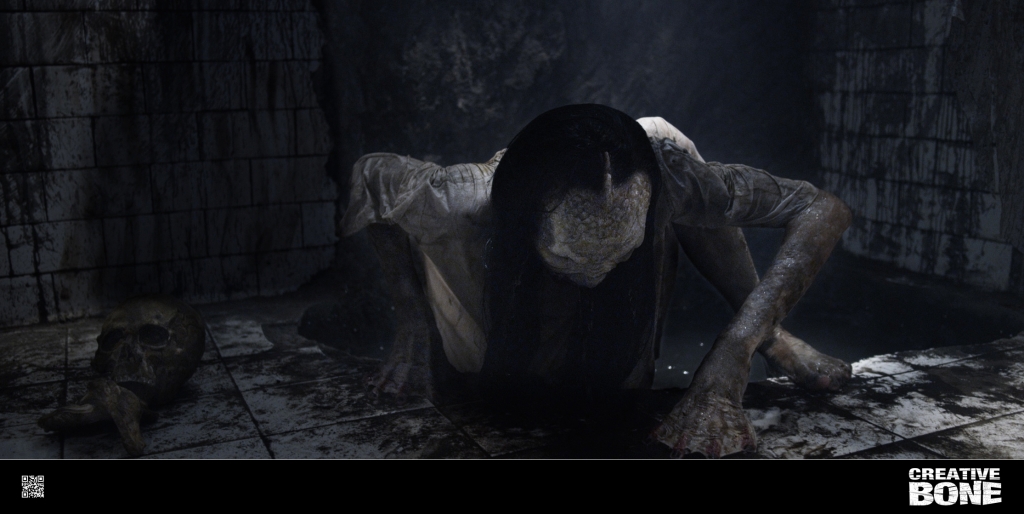 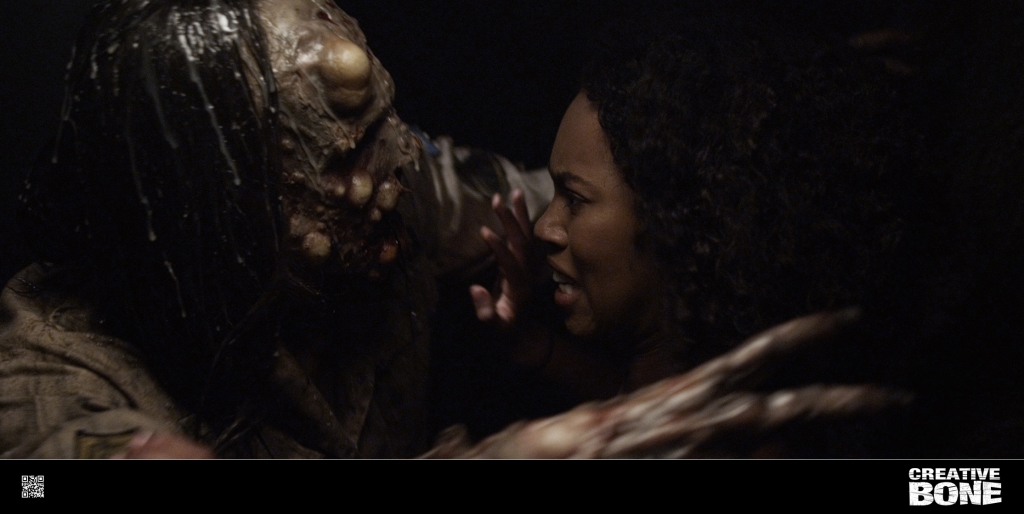 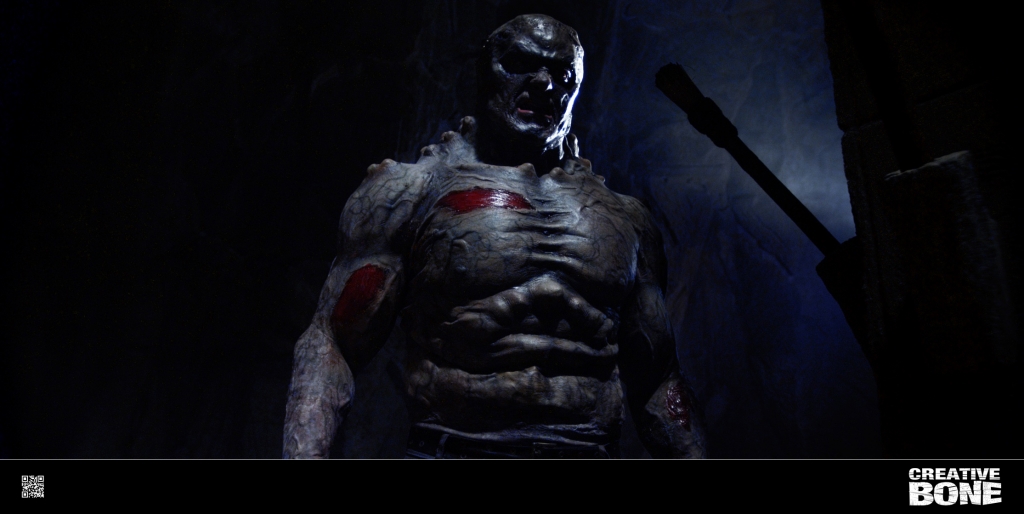 Bug to the future….. The rejuvenation of an 80’s classic skateb... 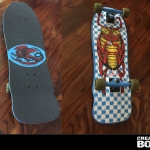 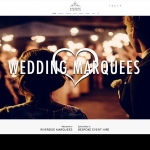