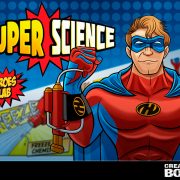 Super Science Heroes Lab went on general release in 2017 and marked the second project we collaborated on with the toy company John Adams. Incorporating theme of a superhero comic book, ’Super Science’ provided us with the perfect opportunity to harness our inner Marvel graphic artist to the full. 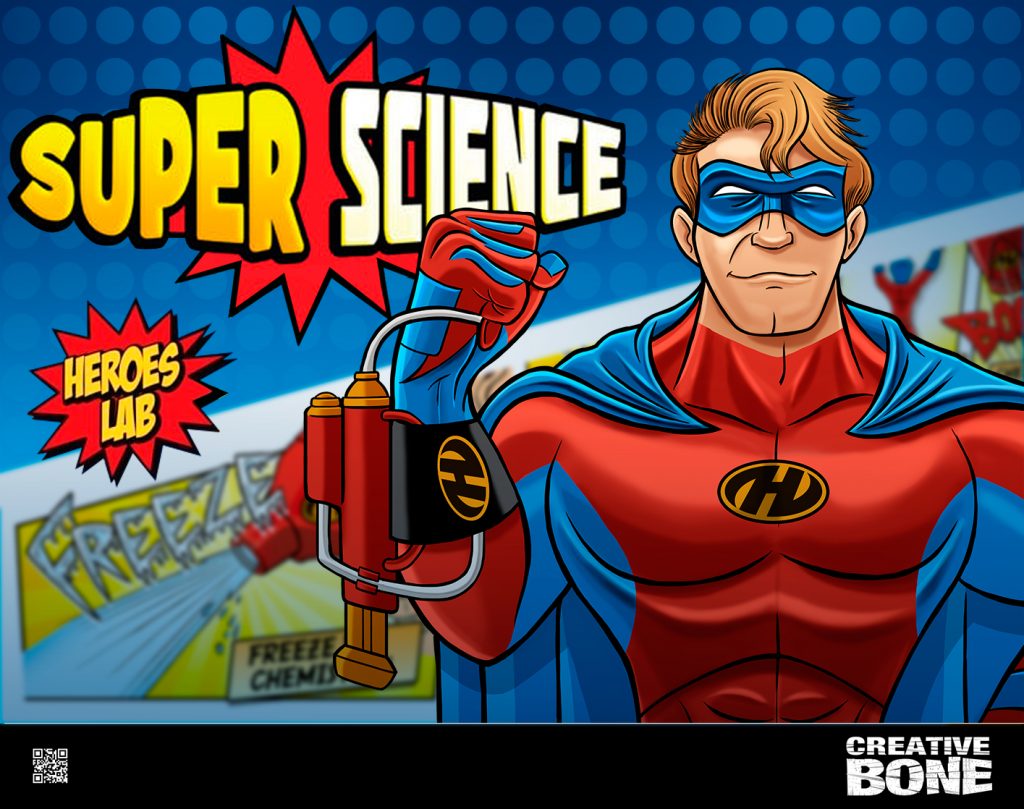 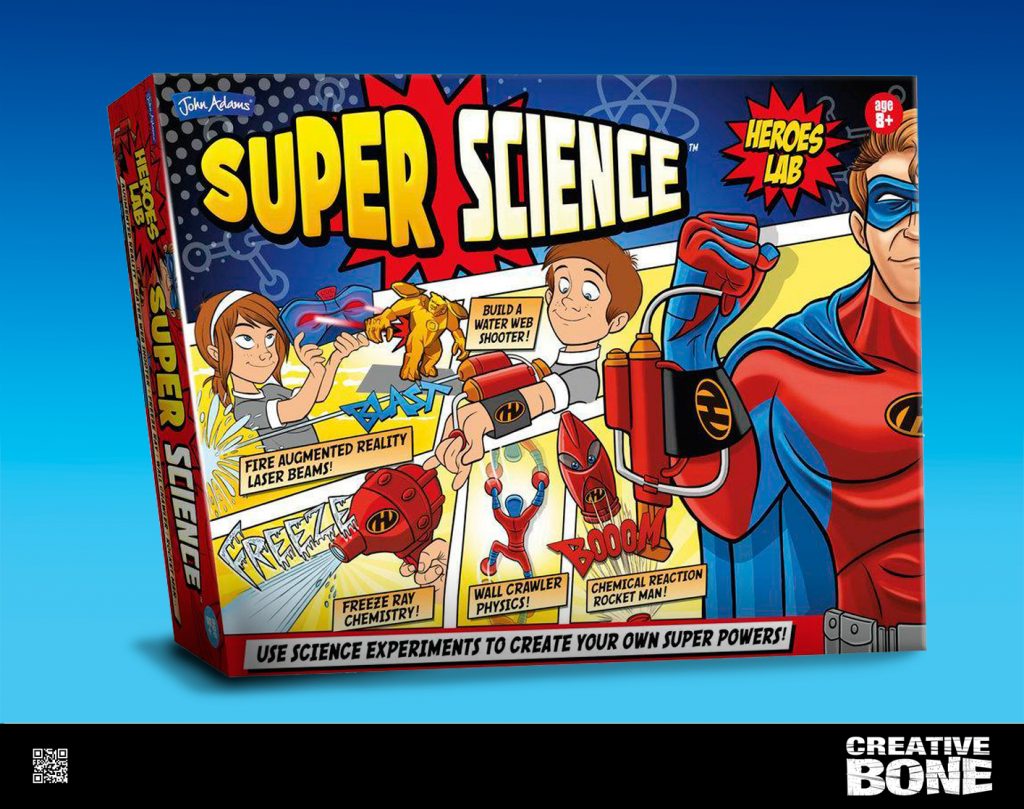 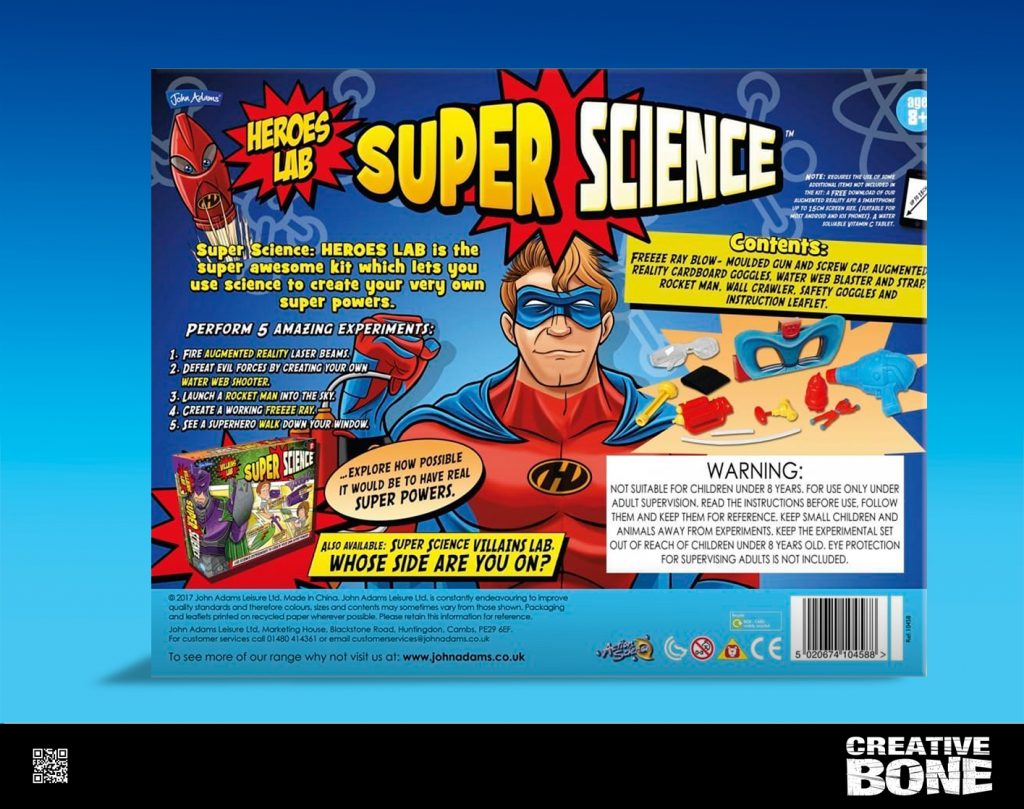 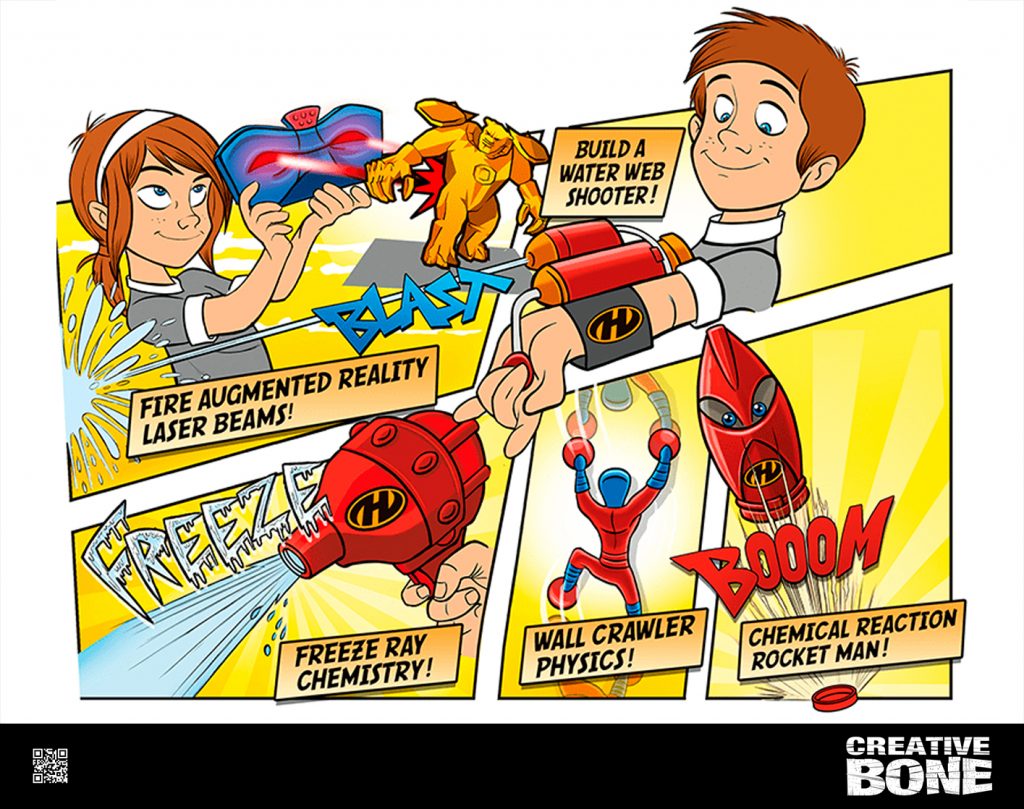 Zombie Magic the magic set we worked with John Adams on, hit the shelf this weekend. Great to see our work in all its glory on the shelves of Toys R us…..also available at the good retail stores 🙂 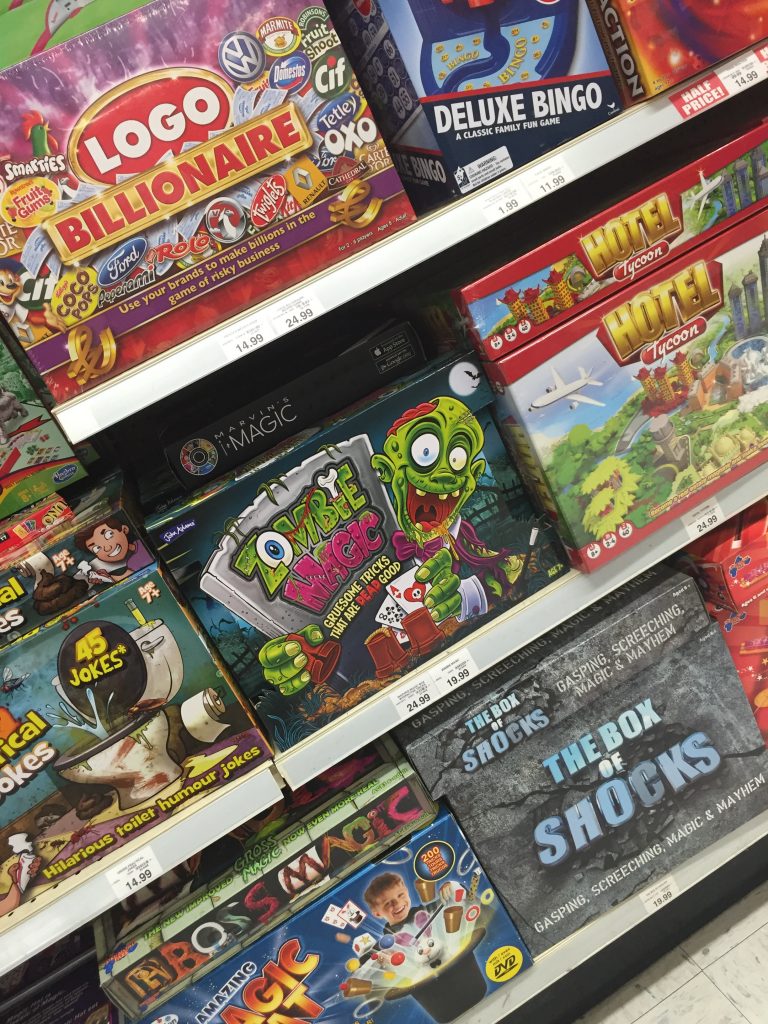 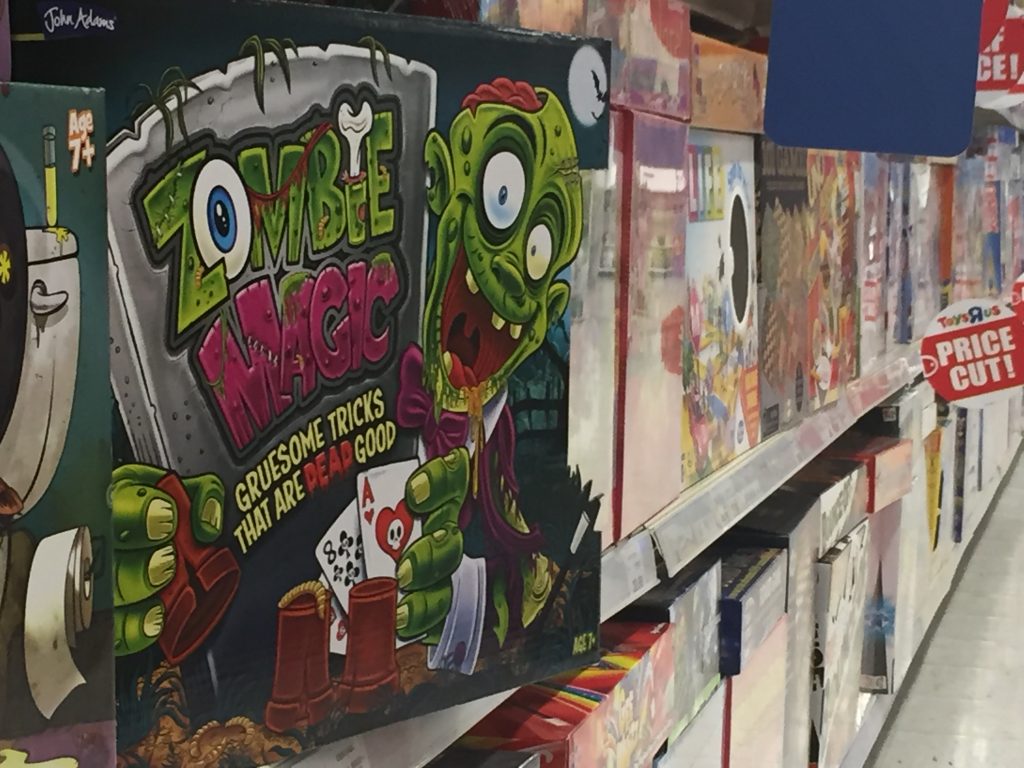 A fantastic project we worked on with the guys from John Adams hits the shelves next month; Zombie Magic, a kids magic set with grotesque and gory tricks to amaze your family and friends. Creative Bone worked closely with John Adams to create original and memorable artwork to compliment the core ideas behind the toy. we love it and think it will really  stand out on the shelves. Looking forward to working with John Adams again in the future. 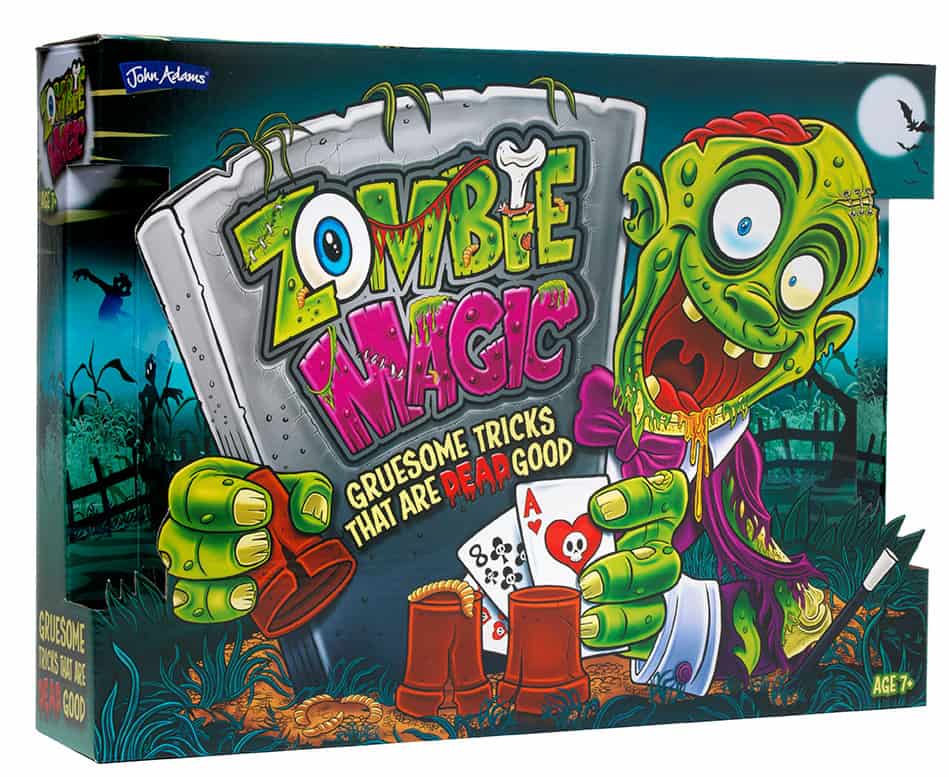 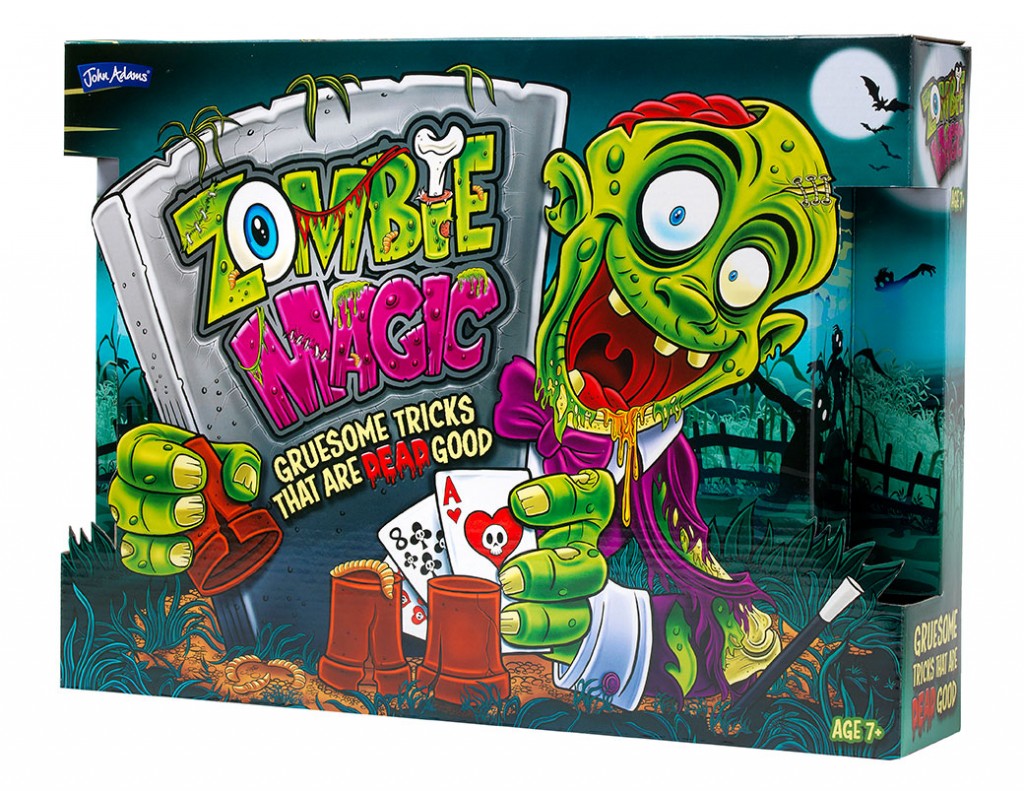 We all need to let off steam and no better way than so retro arcade classics….well that and a little bit of Father Ted….

One is small, the other is far away…… 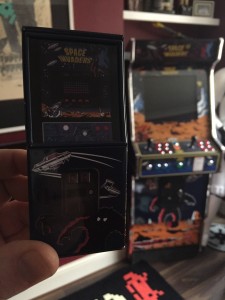 At Creative Bone, 3D sculpting has never been more important. As traditional illustration pushed into the digital environment with the help of the Wacom Cintiq, the development from 2D to 3D character and prototype design became a lot more prevalent. Software such as ZBrush, SketchUp and Rhino 3D not only enables us to create in-house 3D characters for video production and animated film services, but also enables us to create fully realised 3D toy design concepts, ready for client approval.

3D environments and character design in the animated video production service we offer, enable us to create a far more cost effective film than that of traditional 2D animation. It also enables us to create characters that can be positioned and rendered out for promotional and print material, a lot quicker and more cost effective than producing a completely new piece of artwork.

Take a quick look at some of our work in production now. 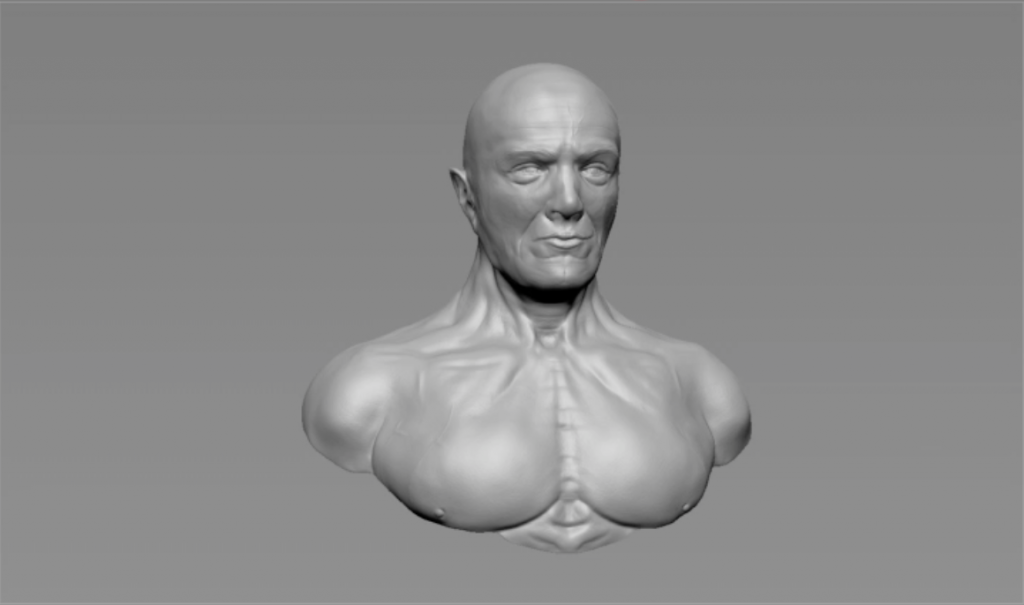 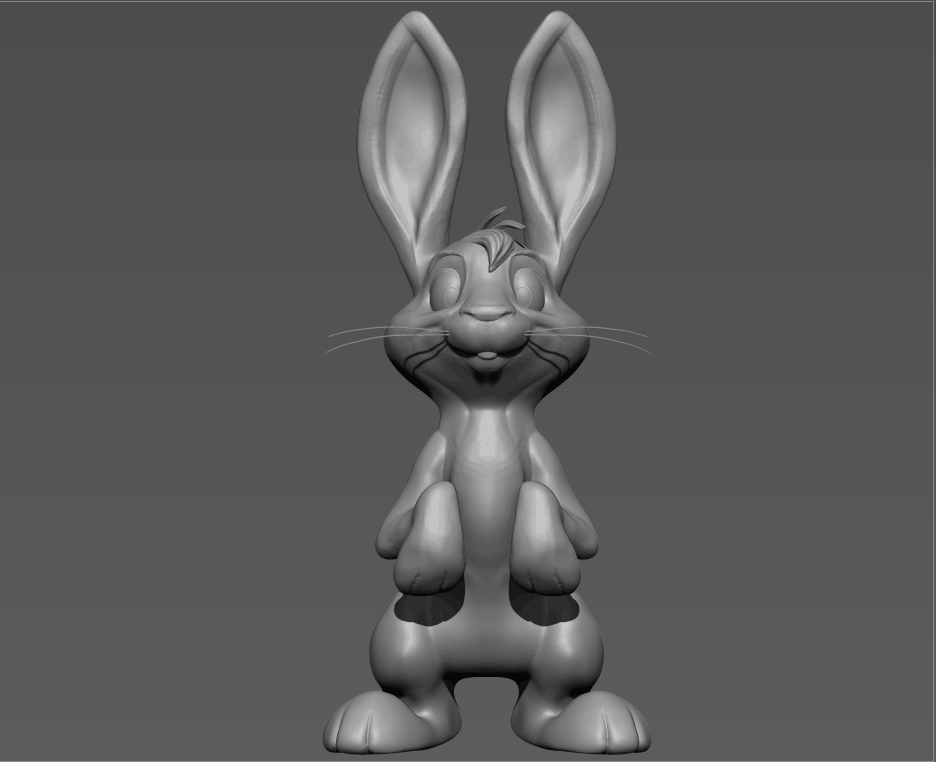 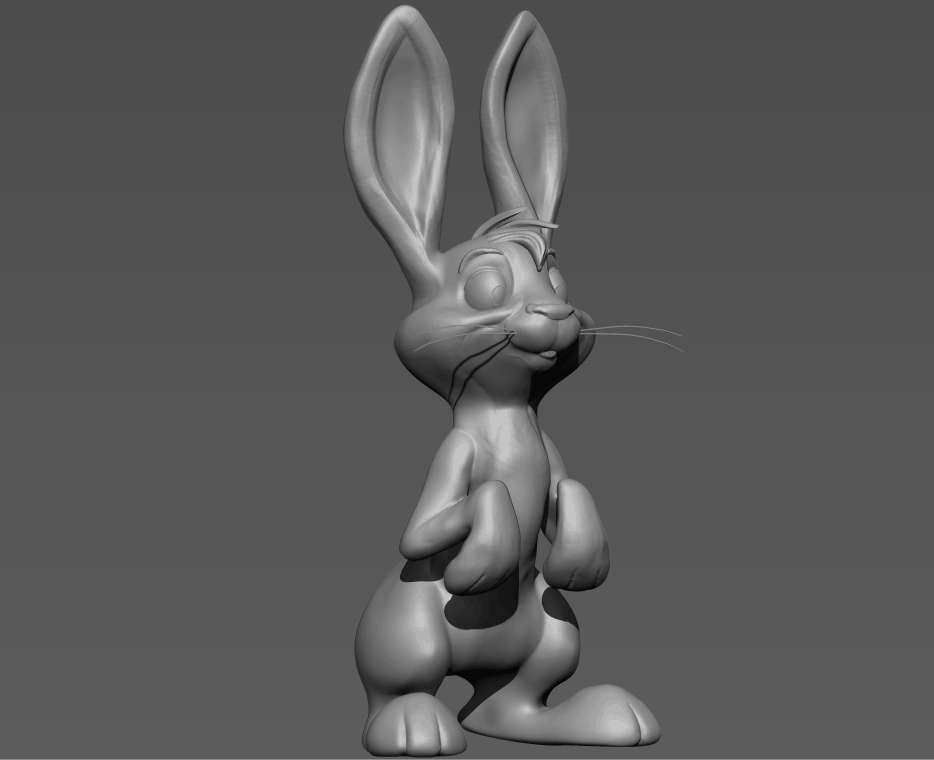 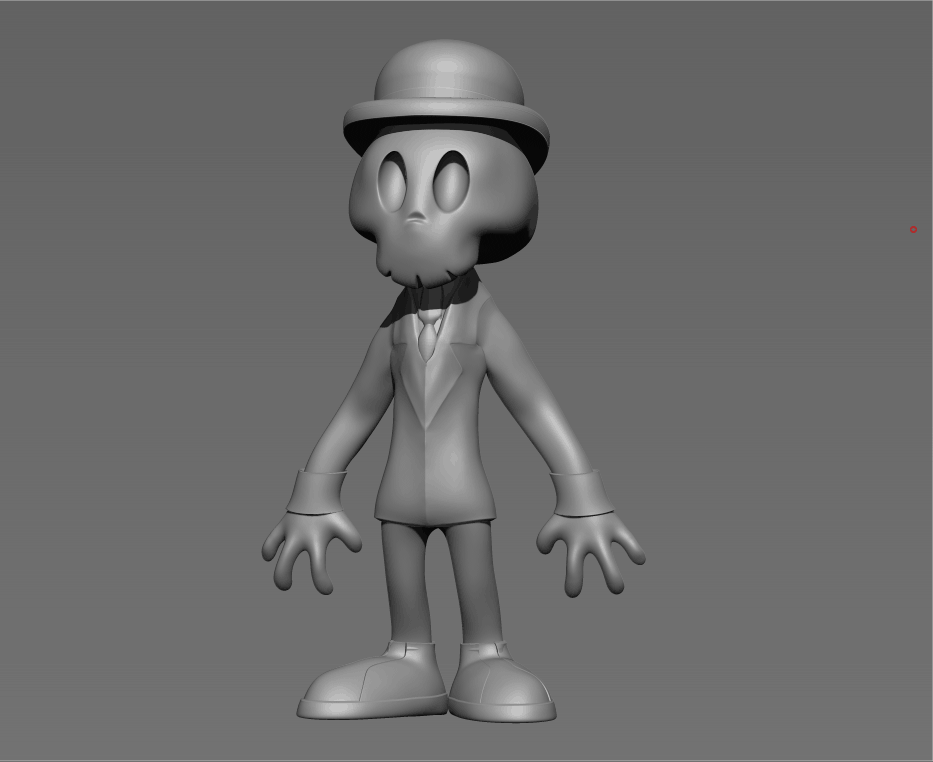 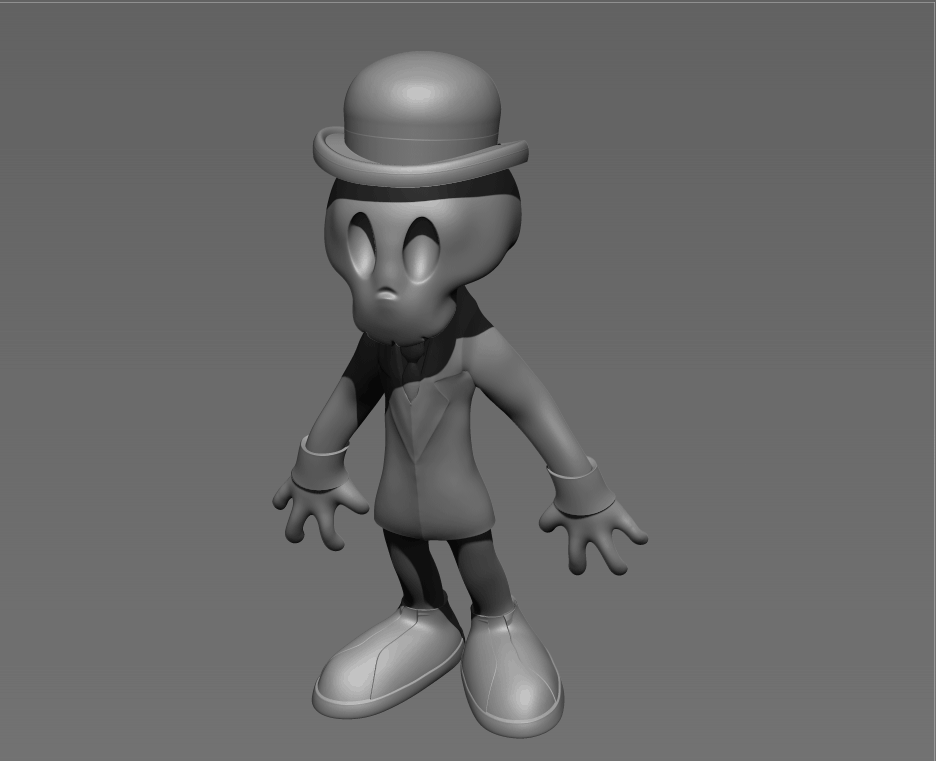